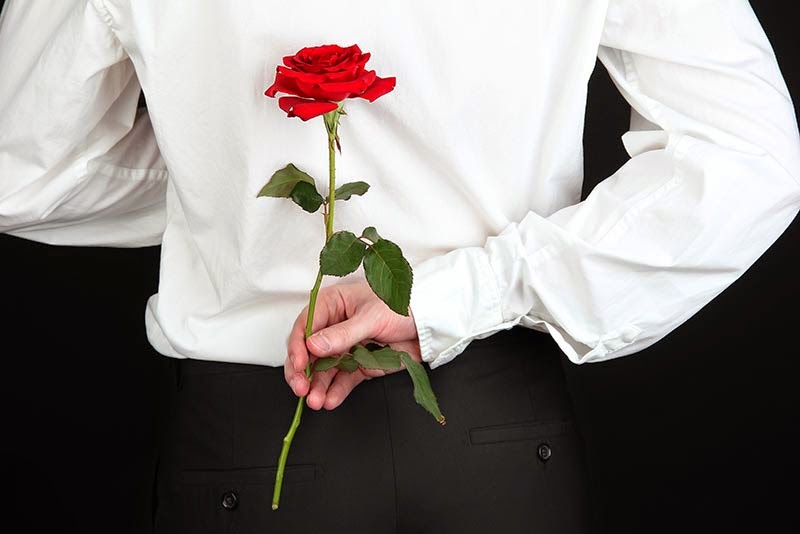 If I’ve said it once, I’ve said it a thousand times: All couples fight. And I’ve also said this one a thousand fighting can actually be good in your marriage. But when I say this, I usually get all sorts of odd looks.

I think I get it. When people come to me for counseling, it’s usually because they fight a lot. So when I tell them that it’s okay to fight – and even that it can be healthy – they wonder why they still feel so rotten. And they also wonder why they’re paying me.

But in all my articles that I’ve written about why fighting can be good in your marriage, I have always accompanied that statement with a caveat that goes something like this: Fighting is only good in your marriage if you make repairs afterwards. Without repairs, the fighting continues and so do all the bad feelings that fighting brings up.

Apology Is the Secret to a Happy Relationship 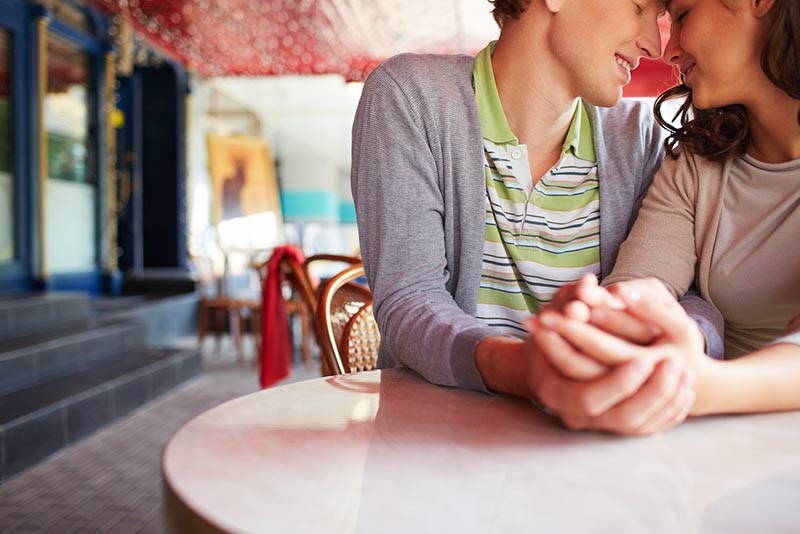 A great example of the power of repair is the old sitcom Cheers!. Remember how Sam and Diane would always fight so much? It was funny to watch but you couldn’t help but wonder why they stayed together. Especially when they’d end their fighting by saying something like “I hate you!” and “I hate you more!” But if you remember the clip, it didn’t end with that. They actually ended by making out. That was their repair. If they didn’t make that repair, they probably would have continued on fighting and continued in their bad relationship.

Apology is Unique for Every Couple

Some people would look at Sam and Diane’s relationship and say it was dysfunctional. After all, they didn’t get married in the end like everyone wanted – but they still loved each other. And their relationship worked for them. Similarly, how you repair your relationship is up to you. It can be through an apologetic letter or simply saying “I’m sorry”. It can be through gestures instead of words (like bringing home flowers, etc.). It can also be through passionately making out (like Sam and Diane). How you and your partner choose to make up after a fight is up to you. But what’s most important is that you do make up and don’t let bad feelings fester.

One of the biggest problems I see on my couch is that spouses expect their partner to repair the same way that they do. But if you won’t accept an apology/repair unless it comes on your terms, you’re doing more damage in your relationship. You’re doing more damage because you’re essentially giving your partner a demanding ultimatum. You’re demanding that they apologize exactly the way you want them to or else you’ll stay mad. This effectively tells your partner that their unique personality is not welcome and you’ll hold the relationship hostage until your partner bends to you.
Instead, look for the unique way your partner tries to make a repair and appreciate it. Or at least thank them for trying. Try to see the way that they are trying to make amends and meet them half way. This will do wonders for them and it will also show that you are also making an effort on your part to make repairs (by accepting their gesture).
Remember, all apologies are unique. They don’t always come in the form of saying “sorry” or groveling. But it doesn’t matter. What’s important is that there are apologies and that each partner is willing to make repairs after a fight. Regardless of what the fight is about.

← Why Fighting is Good in Your Marriage
Various Types of Divorce: Which One Is For You? →

5 Responses to The Hidden Power of Apology