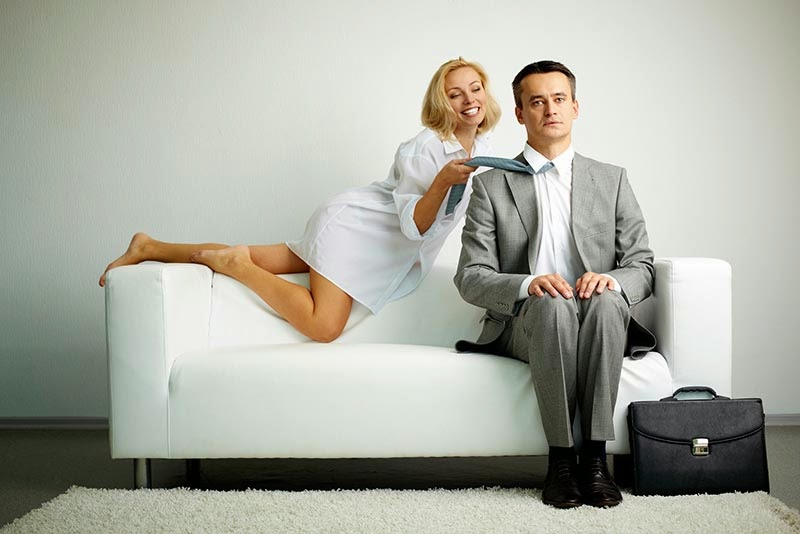 Everyone enjoys a good time in the bedroom. But did you know that all of that moaning and panting is doing you more good than just an orgasm at the end? It’s true. There are  plenty of health benefits that you get from good sex.  Checkout these ten fun health facts about sex.

1) Burns Calories. Research shows that  in a typical 25 minutes sexual encounter, men will burn 100 calories and women will burn 69. Don’t ask me why there’s a difference. But If you want more health benefits try to make it last even longer and burn more calories!
2) Promotes Longer life. Yup, it’s true. Men and women who have a satisfying sex life live longer than couples who don’t. So
3)  Gets Rid of Headaches. Women with migraines reported having headache relief after experiencing orgasm. So next time you don’t want to have sex because you have a headache, think of sex more like the remedy for the headache instead of the deterrent.

4) Can be As Good For You as Jogging. If you really want to burn more calories (and have more fun in the mean time) try making sex last for an hour. It burns as many calories as a 30 minute jog.
5) You Sleep Better. 1 in 6 women reported sleeping better after having sex. And this has many more implications than just a good night rest. Sleep helps you feel recharged for the next day, help decrease anxiety and even relieves feelings of depression.
6) Decreases Your Risk for Cardiovascular Disease. Yes, sex increases your heart rate but it also decreases your risk for cardio vascular disease and other  heart problems. Research showed that men who had sex at least twice a week were half as likely to develop certain live threatening heart conditions.
7) You Look Younger. Not only do you feel brighter and and have a little extra pep in your step after some good sex, but research shows that you actually look younger, too. A panel of judges guess the ages of people and found that people who were having sex 4 or more times a week with a regular partner, were guessed to be at least 7-12 years younger than they really were. So save your money on facial creams and get in on more instead. It’s funner, and less expensive.

8) Helps You Handle Stress. People who had sex at least once over the last two weeks were shown to be able to handle stressful situations better. So if you have a big presentation coming up or need some extra gusto while you’re getting something ready for the boss, make sure to keep your bedroom rockin’ to help you through.
9) Sex Counts as Moderate Exercise. Everybody knows you should workout often to stay in optimal health. But did you know that sex counts as moderate exercise? It’s true. The average sexual encounter has been shown to burn about five calories a minute. So if you miss a day or two of your regular exercise, try making up for it in the bedroom instead.
10) More Sex Promotes a Stronger Immune System. Research shows that the more sex you have, the more your body produces a specific antibody called immunoglobin which helps your immune system fight off illnesses. Individuals who had sex once or twice a week had up 30% more immunoglobin.
For mun fun health facts about sex. Checkout the infographic from invoke.ie below. It gives you even more fun reasons to have good sex.

← He Said/She Said: Is It Cold Feet? Or Should I Stop The Wedding?
Red Flags You Shouldn’t Ignore in Your Marriage →