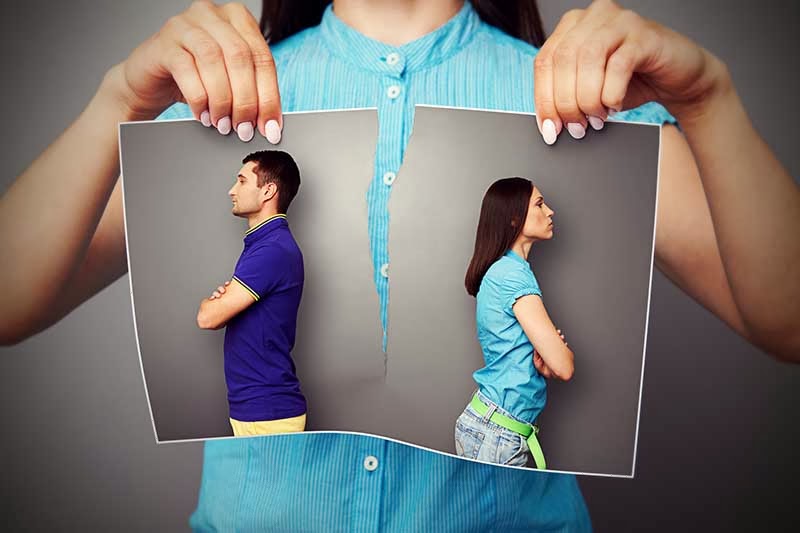 In the world of marriage counseling, there is all sorts of research that show the signs of a dissolving marriage. This kind of research has been going on since the 1990’s so now in 2014 we have a pretty good idea of what causes marriages to breakup. But of all the research done, there is one that a lot of the research misses: Resentment.

I my experience as a marriage counselor, resentment is the precursor to perhaps most of the most harmful things that happen in a marriage. And not only does it cause many divorces, but it also causes a lot of unncessesary pain and hurt in the mean time.

Resentment is Poison in a Relationship

Resentment is relationship poison. Mark Sichel, a Licensed Clinical Social Worker in New York City wrote about resentment in Psychology Today stating: “Resentment refers to the mental process of repetitively replaying a feeling, and the events leading up to it, that goad or anger us. We don’t replay a cool litany of “facts” in resentment; we re-experience and relive them in ways that affect us emotionally, physiologically and spiritually in very destructive ways.” 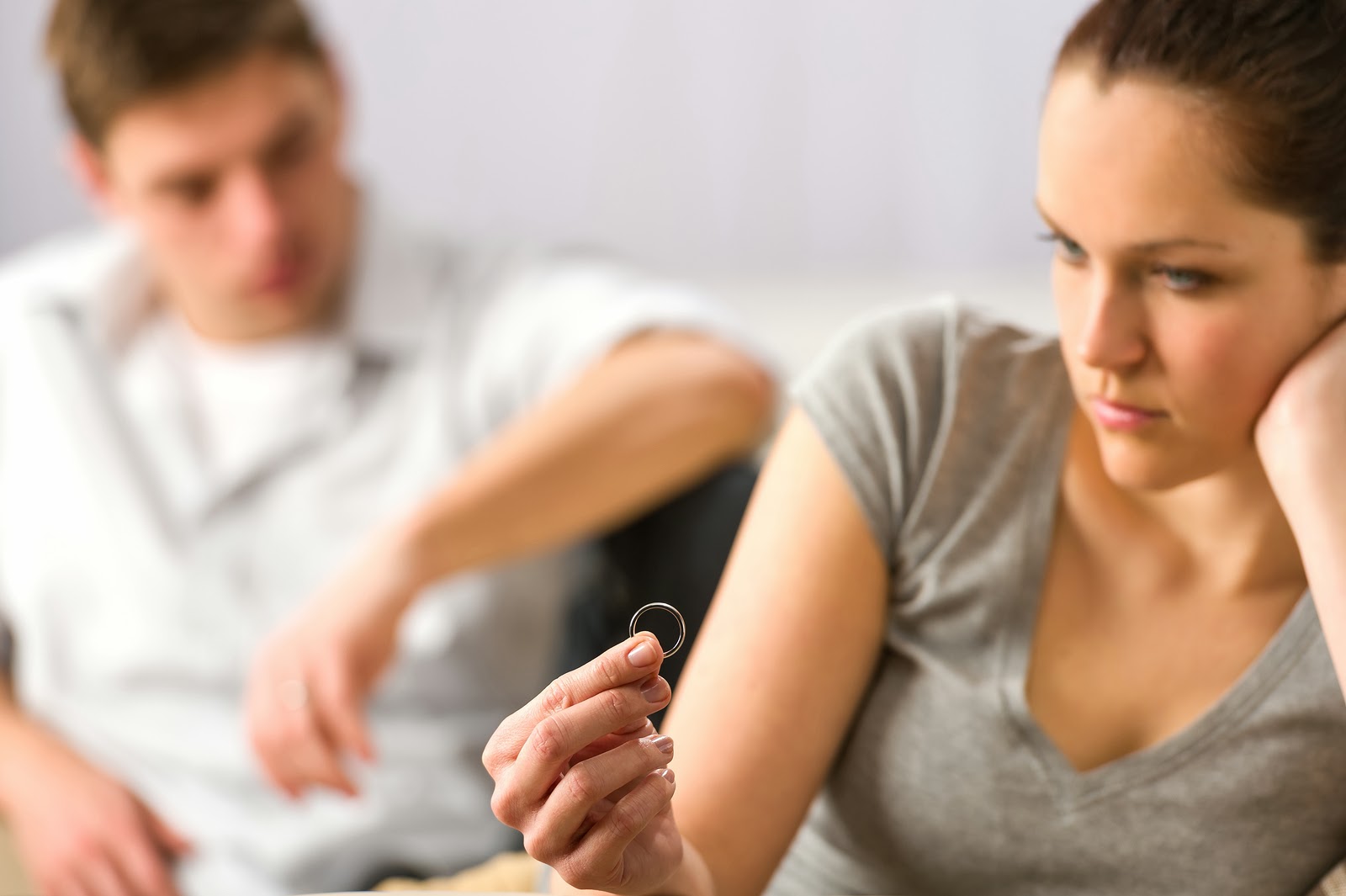 How Resentment Affects Your Relationship

Not only can resentment turn an otherwise good day into a bad one, but is also affects your relationship. It affects how how you think about your partner and even how you interact with them. When you feel resentment, you often feel angry. And when you’re angry a filter suddenly turns on that colors your other thoughts in a negative light. And because of this angry filter, you behave like you’re angry towards things that around you. Think about it, when was the last time you were angry about something at work but took it out on your co-workers or even your kids?
So when you feel resentful towards you partner you behave in angry ways towards them. when they do something that reminds you of the wrong they did, you often bark at them or make some snide remark to let them know that what they did was bad – and that you’re still angry. This makes sense, though, right? After all, why should you be happy about something wrong that they did to you? Of course you’re going to be angry. And by being angry at them – and treating them in angry ways – they feel a consequence for what they did.

Resentment Hurts You Too

The unfortunate truth about resentment is that it also hurts you. Resentment and its accompanying anger makes you no fun to be around and makes your spouse distance themselves.  It also makes your children

and other loved ones keep their distance, too. After all, nobody likes being around someone whose angry all the time. And even though your spouse is the one who did something wrong, you end up paying the price because you’re the angry one.

Eventually, if the anger and resentment doesn’t subside, you can never look at your spouse the same way. That’s when the bitterness you feel gets the best of you and you file for divorce because you’re just too unhappy. This means that you now split holidays and weekends with your kids, you have to split the house, assets, etc. And this is all because of that little thing called resentment.

Forgiveness is the Cure for Resentment 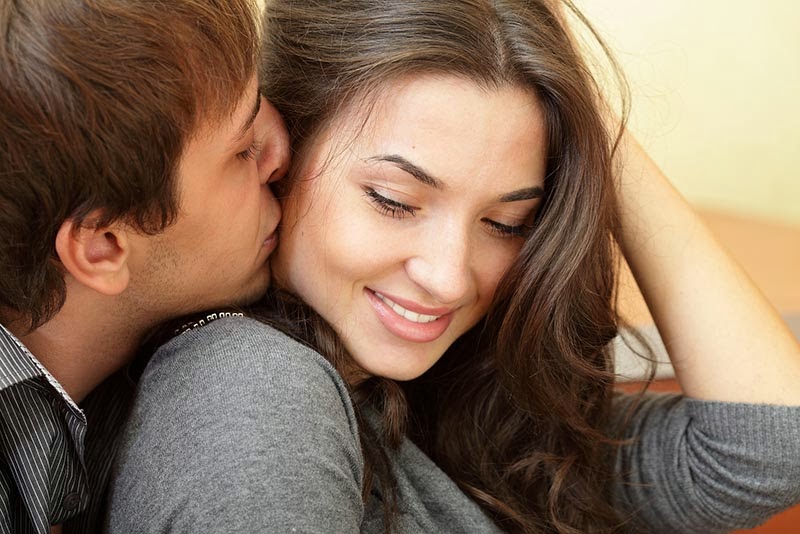 Instead of poisoning your relationship by hanging on to resentment, a healthy dose of forgiveness can stop the poison from spreading and even cure a lot of the damage. I see beautiful examples of forgiveness all the time in my office from spouses whose partners bankrupted them, had affairs, and who do other awful things. The truth is, there is no good reason for a spouse to forgive their partner who has wronged them so badly. And nobody would blame you for leaving them if you really wanted to. But so many spouses forgive anyway. And it helps heal themselves and their relationship in so many ways.
Whether you partner stops doing the things that are making you resentful in the first place, letting go of the resentment not only keeps you from harming the relationship even more, but it also keeps you from being that angry person to everyone else around you. It helps you keep having a good day without spoiling it by resentful feelings. It helps you feel good despite whether your spouse is trying to fix things or not.

← 6 Signs Your Relationship is Going South
Is Being a Parent Making it Hard to be a Spouse? →