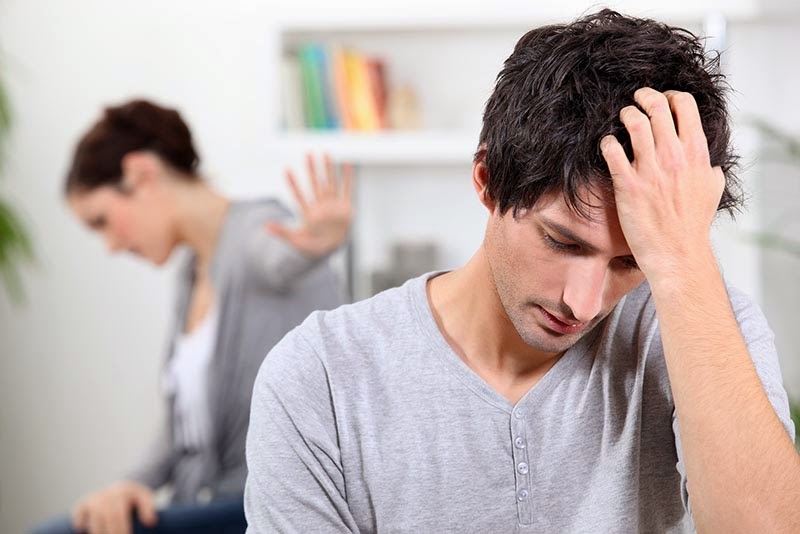 So your partner just doesn’t get you. Or maybe…you don’t get your partner. Maybe…just maybe you’re spending so much time trying to get your belief, point, hurt, etc. across you aren’t hearing a darn thing coming out of your partners mouth.

Wow…those are some tough points! The points above are to provoke you from pointing a blaming finger at your partner and redirecting the finger to point at you. Why, you might ask? Well let me explain. Dr.’s John and Julie Gottman have a term the called “accepting your partners influence”, and it’s a great way to get over

What Does it Mean To Accept Your Partner’s Influence?

A recent experience I had is a great example of what it means to accept your partner’s influence: I was stacking hay (you know, the stuff you feed horses) and I was on top of the pile when the man I’m dating walked around the corner to see where I was and yelled for me to get down. Anyone who knows me personally knows first not to yell at me and second not to bark orders at me. I slowly climbed down the pile, looked at him and asked what his problem was! We argued a little and went about our work – with me on the ground. 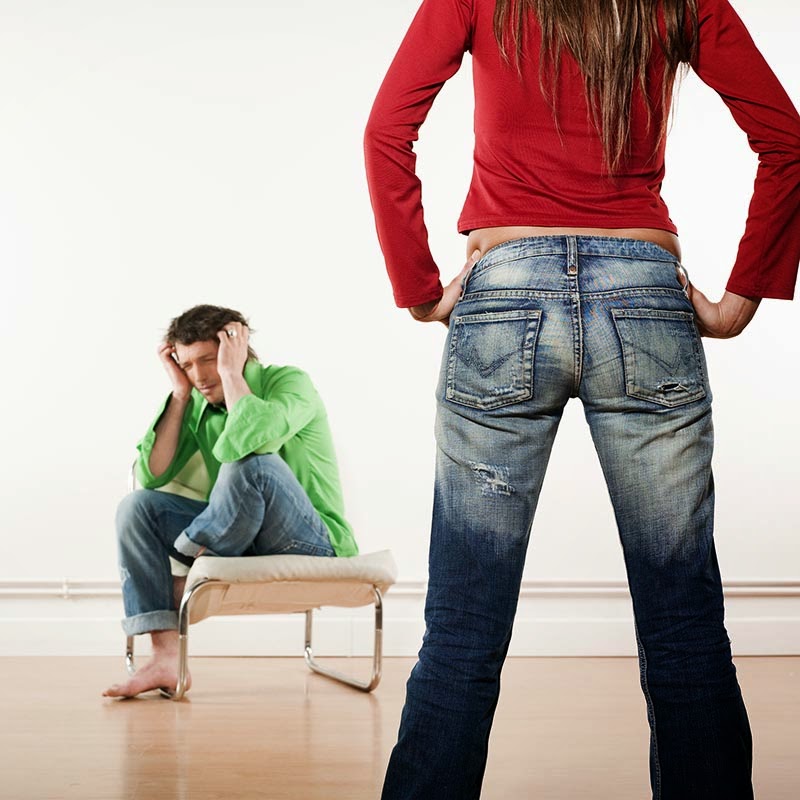 So let’s break this down. When he made the “request” for me to get down off the hay, I thought he was minimizing me; being sexist; calling me weak; not good enough; and not knowing what I was doing. I thought he was belittling me. I happened to talk about this with a colleague/mentor of mine over coffee and she politely asked me “so where are you wrong; what are the negative things you did in that particular situation”? BAM! Right in the face – she called me out!

In that moment I realized my reaction was based on assumptions and not in fact what he was trying to say. Later, I humbly faced my partner by asking what he meant that day. To my surprise his response swept me off my feet. He explained when he saw me up on top of the hay stack his heart stopped and his initial response was protection. He stated he wouldn’t be able to live with himself if something happened to me! He explained he knows I’m more than capable and strong enough, but because of his fondness for me he wanted to protect me. Umm…wow…holy moly…talk about a 180° from my assumptions. I accepted his influence. 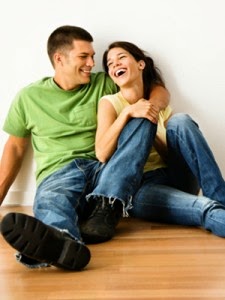 Now, let’s take this a step further. You often have differences of opinion with your partner. These differences include: finances, religion, politics, how to raise kids, where to live, etc. You don’t have to be together with someone for very long before you come across a difference of opinion. When you do, stop being defensive. Those differing opinions may cause fights, arguments, or even annoyance, but they don’t have to.

Slow down – stop trying to cram what you think is best down your partner’s throat. Take a minute to listen and understand what your partner is saying. In return, ask them to hear you. Don’t look at your differences as right or wrong. Have compassion and empathy for each other. Use generosity towards each other as you make decisions. Talk about why each of your opinions are important and what each decision means personally. In the long run who’s right or wrong doesn’t matter – it’s about growing closer and understanding you’re on the same team and that ‘s what makes for a more connected and meaningful relationship.

Tristan Beymer is a Licensed Clinical Social Worker and marriage and family counselor at The Marriage and Family Clinic in Denver, CO. She specializes in helping couples rebuild their relationship to be strong, healthy and passionate. She also works with individuals to overcome difficulties related to trauma and addictions.

← 4 Communication Keys to Relationship Harmony
Should I Stay or Should I Go? →

2 Responses to My Partner Just Doesn’t Get Me!