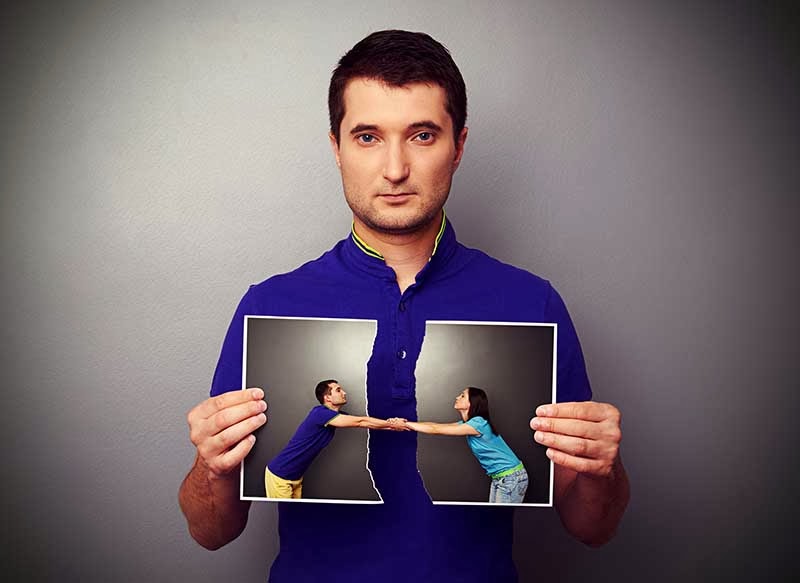 If I’ve said it once, I’ve said it a hundred times. No marriage is perfect. Every relationship goes through its ups and downs. When things are good, things are really good and you wish you could live in those moments forever. But when things are bad, they can be really bad. And sometimes they’re so bad that you wonder if you made the right choice marrying the person that you did.

Sometimes when you’re in these rough patches you feel like your marriage is failing. You feel like your marriage is sick and that if you don’t get it back on track soon, it could become terminal. You wish there was something magical will help you and your partner get out of this rough patch and get back to the good times. But the cure for your marriage isn’t as magical as you might think. In fact, you’ve probably heard it so often that’s become mundane. But regardless of how often you’ve heard it, it’s still one of the most useful things to help you and your marriage get back on track .What is this magical cure, you ask? It’s forgiveness.

Forgiveness is Not Just For Your Partner 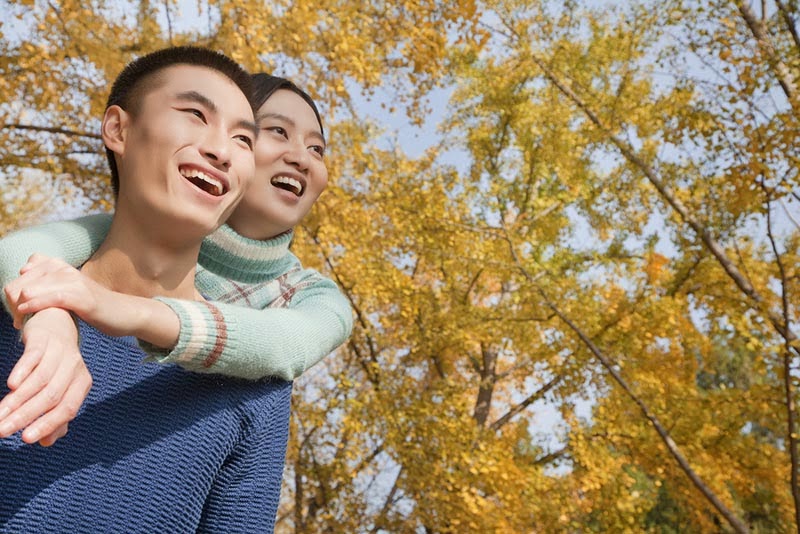 When I first tell people about how good forgiveness is for their marriage I usually get a lot of blow back. They can’t believe that I would even suggest such a thing! After all, people are coming to see me for real problems. And often, their spouse has done something really bad. People wonder why they should they forgive their spouse who has done something (or many things) that is so hurtful. They feel like this lets their partner off the hook for doing the bad things in the first place and worry that their partner won’t change if they’re just simply forgiven for the wrong things they’ve done.

The truth is, forgiveness isn’t to relieve your partner of the responsibility or ownership of the problems they’ve caused. Forgiveness is to relieve you from the anguish you feel as a result of the problems they’ve caused. When your partner does something that’s so hurtful you usually get angry about it. You think about it during the day and you may even lose sleep over it at night. Forgiveness helps you to relieve your mind from thinking about it and helps you to start feeling better again soon. 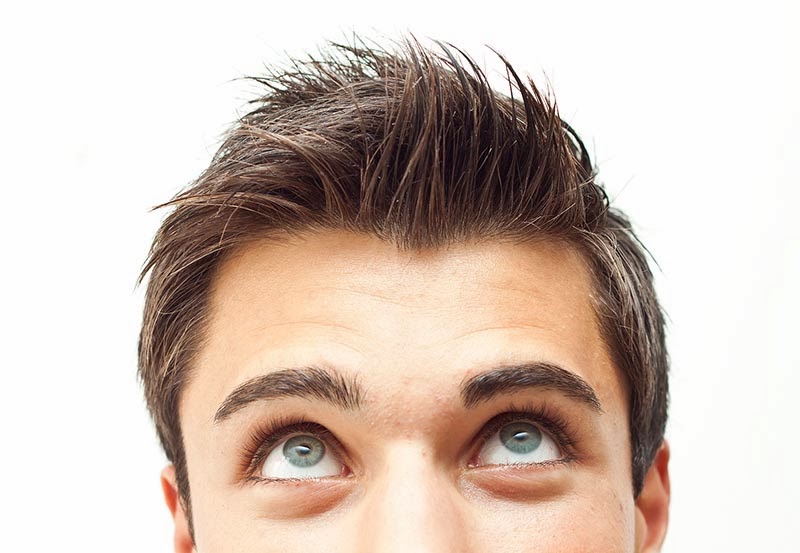 Regardless of whether your relationship stays or goes, forgiveness will be helpful to you no matter what. If the relationship stays, then forgiveness is helpful for you because it buries the hatchet between you and your spouse. You no longer wish for them to get their comeuppance and as a result, you can feel connected and attached one more time. You feel better and happier and you no longer think about the awful things that happened so much.

If the relationship goes instead of stays, forgiveness will help you heal from the old wounds so that you can get into a relationship that’s bigger and better than your last one. You’ve seen relationships where the couple is still litigating several years after the divorce. They’d like to have their divorce done with and behind them, but because of their anger and resentment they keep finding new things to bring up against their spouse. This keeps their spouse and their old problems in their present life despite how badly they don’t want them there. By forgiving you can ensure that not only do you leave the past in the past, but you can also have  bright future ahead – in or out of a relationship.

About the Author
Aaron Anderson is a therapist and Director of The Marriage and Family Clinic in Denver, CO. He is a writer, speaker and relationship expert. He specializes in helping couples overcome stale relationships, sexual difficulties and infidelity. In his spare time (whatever that is) you’ll catch him restoring his hot rod or coaching his children’s soccer games.

← How NOT to Solve Your Marriage Problems
Different Types of Sex and Why They’re Okay! →

One Response to Forgiveness: The Cure for an Ailing Marriage