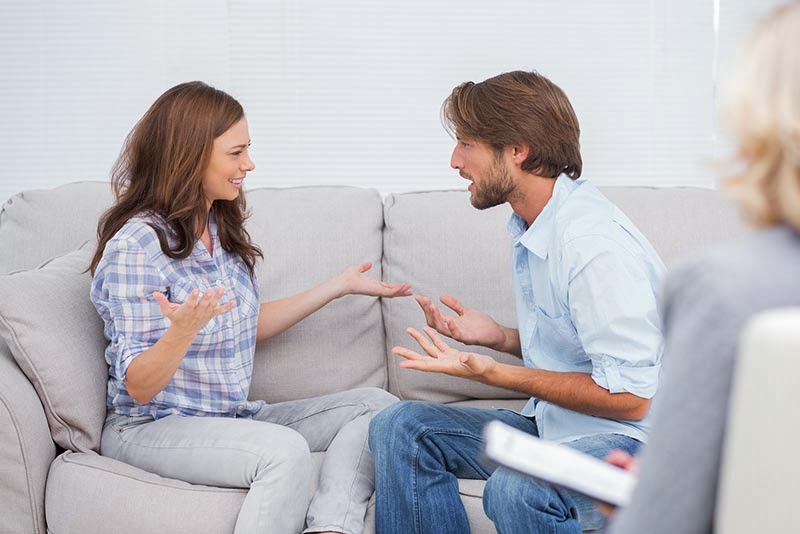 Being a marriage counselor is hard work. Sure, I’m not out in the sun sweating all day. And sure, I don’t have a boss looking over my shoulder. But it’s hard because it’s mentally challenging trying to manage all the psychological things going on between a couple in my office in order to create healing and fix problems. It’s kind of like that feeling you get after talking to that friend of yours who always has some never ending crisis in their life. Except it’s multiplied by several hours a day. I often come home just as drained as I did back when I was working construction for my brother in college.

One of the most draining things in counseling is trying to balance is each spouses’ perception of whether I’m being biased or not. It’s hard because everyone’s heard that a marriage counselor isn’t supposed to be biased. But the truth of the matter is, we actually are biased. And it’s hard balancing being biased with the popular notion that we’re not supposed to be. Because we are, in fact, supposed to be. Our training teaches us to. And if you really had an unbiased marriage counselor, you wouldn’t want them. Let me explain:

As a marriage counselor, We study for years what ideal situations are for families and couples. Researchers study what a healthy family unit looks like, what the ideal divorce situation is, how many hours to work a week before it starts interrupting family time, the effects of drugs on a family, etc. And we study it in our training. So when a couple comes in and is having problems, there’s something going wrong in the relationship. Things like a spouse working too much, or one spouse drinking too much, etc. And it’s our job to find the problems and help you fix them.

So when I see a couple and I offer an observation that one of them is doing something wrong (like drinking too much) it often comes across to that person that I am being biased – that I am teaming up with their spouse against them.

The truth is, I really know when a spouse is drinking to much and I am absolutely biased that that behavior needs to stop – the fact that your spouse agrees with me is not a consideration in my mind. And it does not make me biased. I’m not saying this because I like your spouse more than you, it’s because I really do believe you’re drinking to much and it needs to stop.

We Do Want to Make Your Marriage Work

One important caveat here. In obvious cases of abuse and neglect the good marriage counselors will always address these first before delving right into marriage counseling.

Yes, We Actually Do Take Sides

Another misconception people have is that we shouldn’t be on either spouse’s side – that we’re supposed to be completely neutral. The truth is, we’re we’re not neutral. We actually take sides. We take both spouses’ side. When one spouse “wins” that means the other has to lose. And relationships are unique in that if one spouse is losing, the relationship is losing. So we take both partner’s sides to help you both win. That means that it might actually seem like we’re on your spouse’s side – because we are. We’re also on yours. When you both win, your relationship wins.

Healthy relationships are built when both partners own the problems that they’re contributing to the relationship and work to fix them. You have problems with your spouse that you want addressed, but that doesn’t mean they have to fix it first. And it doesn’t mean your marriage counselor is going to start with your spouses’ problems first, either. Sometimes your marriage counselor might start with you. Again, that’s not us being biased. We just have to start somewhere.

We’ll call out your spouse for the stuff they’re doing wrong, and we’ll also call you out. So don’t be surprised if you go home feeling called out by your marriage counselor.That’s not them being biased. That’s your counselor telling you to take responsibility for the problems you’re contributing to the relationship. That’s also your counselor doing what is therapeutically necessary to help your relationship.

Being Biased Creates Accountability in Your Relationship

If your marriage counselor wasn’t biased they wouldn’t hold you or your partner accountable to the changes you commit to in counseling. They wouldn’t because it might come across as taking sides if they did. So they wouldn’t hold anyone accountable. And you and your spouse would continue having the same problems because there’s no accountability to change them. 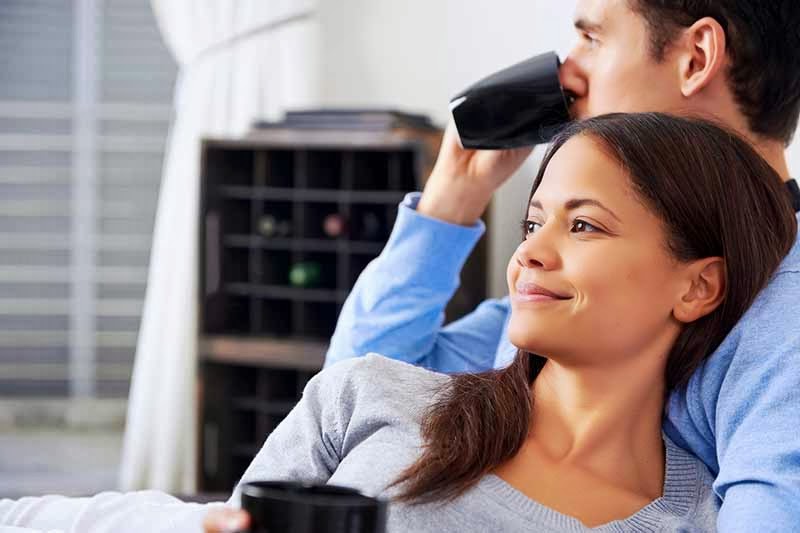 Because your counselor needs to create accountability, hat means they will take the necessary steps to hold each partner accountable to commitments you make in counseling. That’s not being biased, that’s being a good counselor.

A marriage counselor is trained to objectively see what’s going on in your marriage. So don’t dismiss what they say because you think they’re just taking your partner’s side. We’re supposed to take their side after all – just like we take yours, too. It takes two in every relationship. And the good marriage counselors have to be biased so they can focus on both.

← Ladies, 5 Reasons Your Divorce is Your Fault
Celebrate Valentine’s Day With Your Family →