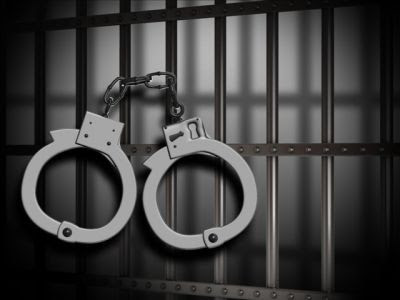 Rule #2: Make Sure the Time Fits the Crime

It’s natural for parents to have consequences for children when they do something wrong. In fact, it’s good for children to have consequences. It’s how children learn right from wrong and it’ s also how they learn social norms. Even more, when children don’t have rules and punishments for when those rules are broken, there’s lots of negative things that can result. For example, children with very few rules or who have unenforced rules often grow up with a poor sense of boundaries and strong feelings of entitlement. But despite the necessity of having rules and consequences for bad behavior, parents often go too far in their punishments once a rule is broken by doling out a punishment that is too strict for whatever it is the child did wrong. This can be even worse for children than not having any rules or having unenforced rules. Children who are disciplined too harshly often have lower self-esteem than their peers, have more behavioral problems, and are more at-risk for depression.

So not enforcing rules is bad and enforcing rules too strictly is bad, too. So here’s one simple rule that will help you decide where the middle ground is and how strict the punishment should be: Make sure the time fits the crime. What I mean by this, is to make sure that the punishment that is being dealt out is mete with whatever it is the child did wrong. Just like in real crime, not every criminal gets the death penalty for any minor offense. If so, we’d all be scared for our life every time we get a traffic ticket. Only the most severe offenses get sever punishment. So if your child left the Wii controller on the floor again, you don’t take the controller away for a month. To let a simple annoyance have a month long consequence isn’t teaching your kid anything except that there are punishments when mom/dad is mad. This will actually more than likely make your child resentful instead of teaching him to clean up after himself. Instead, take a look at how important this is on the bigger scheme of things. Instead of casting a death sentence (a month long ban from the Wii), a more appropriate punishment would be for the child to clean up the living room where the Wii is. This makes explicit what the nature of the crime was (not picking up the Wii controller) and as a result, he has to pick up the living room where the Wii is.

This will also help you follow rule # 1 from my previous post: Let natural consequences be the only consequences as often as possible. My deciding on a punishment fitting for the crime, you’ll often come to the conclusion that the consequence has already occurred in a lot of situations. This makes parenting easier because you have to intervene less, and teaches your child boundaries and practical problem solving.