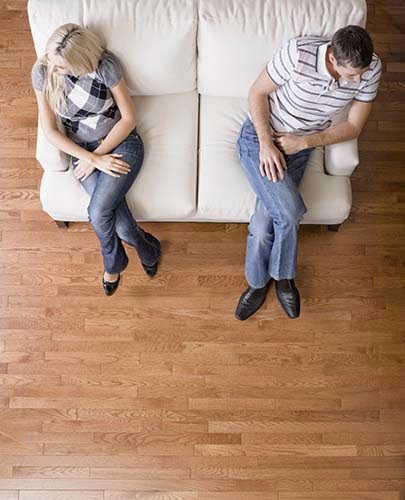 When couples come to me for marriage counseling it’s not usually a hasty decision. Usually, couples have argued back and forth for at least a year or more before they finally decide they need to see a marriage counselor. So when a couple comes to me there’s usually a year’s worth of anger and resentment that they just want to get off their chest. So in the first session, they let it all go on each other and want me to tell their spouse that they’re being a jerk and they need to stop doing what they’re doing that’s causing all the problems. There’s only one problem with this. I won’t do that because I’m on your spouse’s side.

Now before you go straight to the comments and tell me what a bad counselor I am because marriage counselors are supposed to be “unbiased”, let me explain. Romantic relationships are symbiotic. That means that each partner relies to a certain extent on each other for the success of the relationship. This also means that if one partner loses, the relationship loses.

When One Partner Loses, You Both Lose 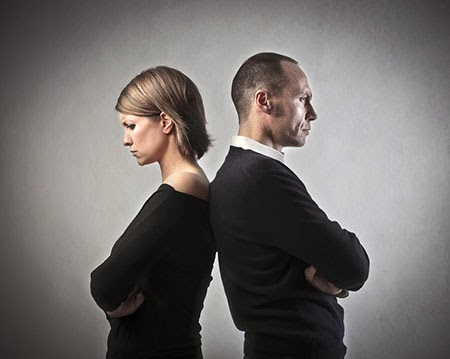 Think of it this way. It’s like having a crutch you rely on that gets old and isn’t as useful anymore. You may not like it because it’s older and not as useful – it may even cause you additional problems that you wouldn’t have without it – but you do still rely on it. Without it, you’d have an even harder time getting around. So instead of resenting it, it’s better to fix it. Make it a better crutch. And it will help you get around better as well.

So as a marriage counselor, I recognize that I can’t just verbally beat up your partner by telling them all the things they’re doing wrong and tell them to shape up or ship out. No matter how angry you are and how much you want me to tell them what a bad job they’re doing, I just can’t do that. Because when they get belittled, mocked, etc. it weighs them down even more and usually ends with them being even more dysfunctional. Which you don’t want.

In the book “7 Habits of Highly Effective People” Stephen R Covey gives the advice to “Think Win/Win”. There’s a common mentality in our society that in order for us to win, that means someone has to lose. There can’t be two winners, after all. Someone always loses. But like I said before, this does not apply to romantic relationships. What this means is that instead of wanting your partner to lose by paying for their problems they’ve caused, – which would make you come out the winner – think about ways that you can both come out as winners in the end.

This means that your partner needs to win, too. Which is why as a marriage counselor I am on your spouse’s side. I want them to win in the relationship. But I also want you to win. Both of you have to win in order to have a happy and successful relationship. Otherwise one of you will usually become bitter and resentful and that will just weigh the relationship down even more. In other words, then you’ll both lose. 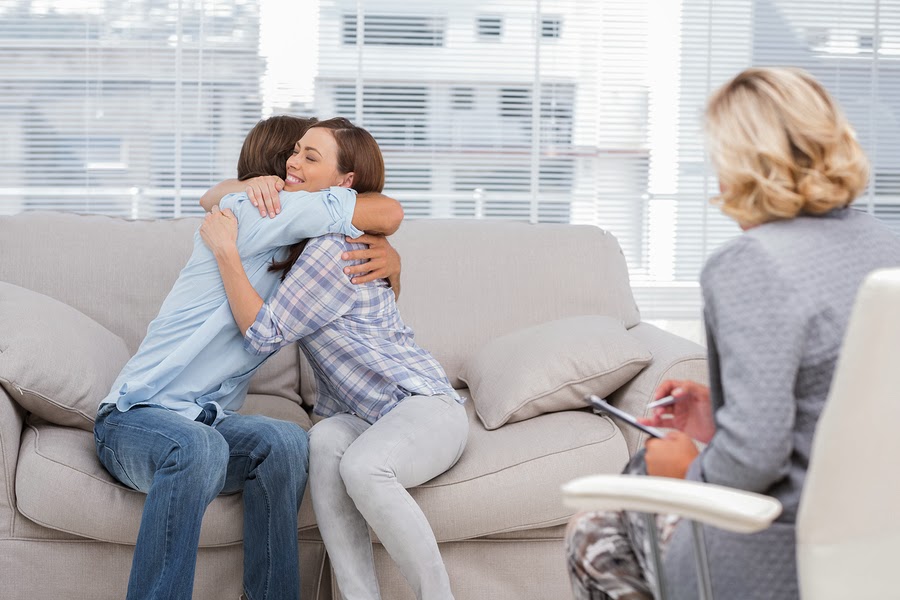 So don’t be surprised when you go to a marriage counselor and they seem like they’re on your spouse’s side. We actually are on their side. And you should be, too.