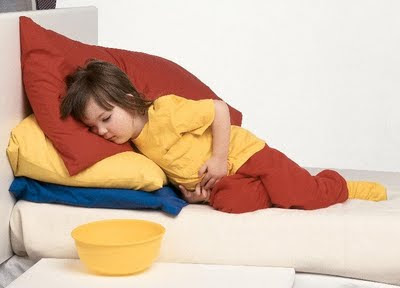 Imagine this scene: A regular morning in another day of a typical family. Mom and dad are getting the kids ready for school as they are getting themselves ready to go to work. After all the lunches are made and just as everyone has their coats on heading out the door their kindergartner unexpectedly says “I don’t want to go to school my tummy hurts”. You don’t have to be a parent for very long until you hear this one. Unfortunately, parents usually respond by saying something like “well, you still have to go to school so go get in the car”. I say that this is unfortunate because parents are missing a great parenting moment by just telling their child to go get in the car. Did you know that when children are distressed it can be evidenced by their tummy hurting? So when your child tells you that their tummy is hurting maybe it’s not because they’re trying to get out of going to school that day. This could be a sign that your child is finding something about school distressing. And instead of overlooking it by telling your child to go get get in the car, you can be a great parent by recognizing this as a sign and taking a few minutes to talk to your child about how they like school. There may not be anything too big going on such as bullying but whatever it is is significant to your child and it’s a big deal to them that you’re willing to listen.

I gave this advice to a client of mine recently. When I saw her the next week, she told me that she took a few minutes to talk to her daughter and found out that there was a boy in her class who sat by her who bothered her sometimes. As her daughter described what was happening, it became clear that the boy probably liked her and that is why he was doing annoying things. What would have usually been a moment where both mom and daughter got upset at each other for not listening to the other, turned into a moment where mom could have a boys and girls talk with her daughter. So next time your child complains of a tummy ache or gets some sudden half phony illness right about when you’re about to go somewhere or do something, take an extra moment to talk to your child about how they’re feeling. You may be surprised what you learn.

← Parent child talks
What are you doing for Valentine’s Day? →