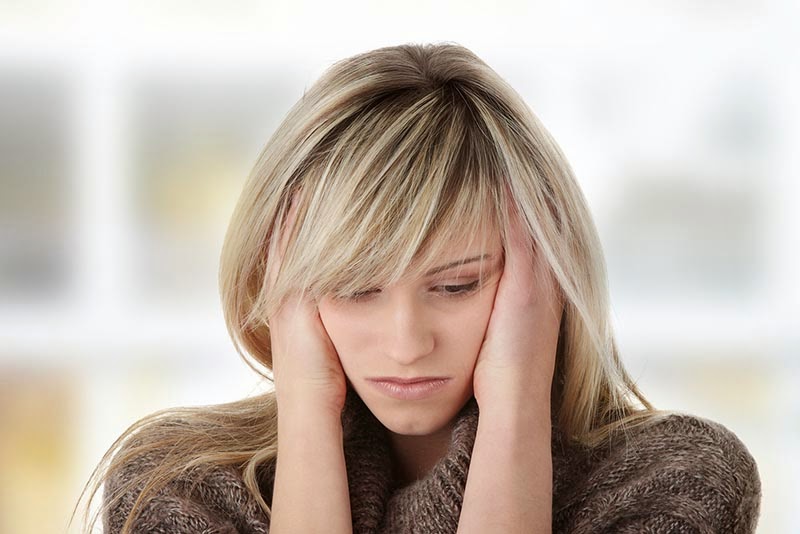 Have you ever heard that pickup line where a guy walks up to a woman in a bar and asks her: “Hi would you mind if I treated you nice for a while and then once we became more comfortable I became a jerk and started treating you really bad?” No, neither have I. That’s because it doesn’t happen. Everyone knows that if you want to get a date, you gotta be nice. So it makes sense that a lot of people who are in a controlling relationship don’t start off that ways. But over time, problems start coming up and you begin to wonder if you’re in a controlling relationship.

People who are in controlling relationships say things like “This isn’t him, he didn’t used to be like this. He’s just under a lot of stress” or “We used to have great times together but now she’s just angry all the time and if I’m not careful I’m in the doghouse for who knows why”. And sometimes these sorts of problems are just a temporary rough patch in the relationship. But other times, they’re much deeper signs of something much more problematic .

Because no one comes out and says that they want to be controlling to you, the signs are sometimes pretty subtle. So below are 7 tell-tale signs that you’re in a controlling relationship.

7 Signs You’re in a Controlling Relationship

1) Intimidation. They use threats and other intimidation to get you do certain things. They say things like “If you do, you’ll be sorry”. Or they say things in a hostile way to let you know that they’re angry and you’re in trouble. They can use physical intimidation by invading your “bubble” when they talk to you or actually put their hands on you to push you, hit you, etc. These are all signs of intimidation and attempts to control you. The intent behind any intimidation is to get you to do something they want you to under with an indirect threat.

2) Emotional Abuse. This is one of the most obvious signs that you’re in a controlling relationship. If they put you down a lot by calling you names or making you feel small by the way they talk to you, this is a big sign that you’re being controlled. In healthy relationships, couples try to build each other up. They try to strengthen insecurities and build stronger bonds. In controlling relationships, however, your partner wants you to feel small so they have a tactical advantage over you. And they do this by verbal put downs.

3) Blaming.  Everyone knows what blaming looks like. But blaming in a controlling is usually really subtle. Phrases like “If you didn’t say that then I wouldn’t have done what I did, either”. These kinds of statements don’t come across directly as blaming but when you look closer you realize that they are blaming you for their actions. If you hadn’t done what you did, then they wouldn’t have don what they did. In essence they’re holding you responsible for their actions. But you are not responsible for their actions, they are. And because they can’t stand to take ownership of their inappropriate behavior, they try to blame you for it.

4) Cycles of Good and Bad. If a person is always a jerk, there’s no reason you’d want to stay with them. So it makes sense, then, that not all times are going to be bad with them. You’ll have periods of good times, too. These may last for a few days to a few months. But in controlling relationships the good times always end and are almost inevitably followed by waves of bad times, too If you find yourself describing your relationship as “rocky” this is a big sign you’re in a controlling relationship.

6) Your Simple Wants are Mocked or Dismissed. Everybody has little wants in a relationship. Maybe you’d like flowers once in a while or maybe you’d like to go out with friends more once in a while. But in a controlling relationship your wants (even the little ones) are dismissed or even mocked. It’s a subtle way your controlling partner tries to tell you what you should or shouldn’t want

7) Isolation. From an outsider’s perspective, it’s not hard to see a bad relationship. Think about it, you probably saw a friend or two in a relationship they shouldn’t have been in. So controlling partners are always afraid that someone will notice and tell you. So instead of risking that others will notice and try to tell you, your partner would rather isolate you so that others don’t see it/ So if you used to have a lot of friends that suddenly don’t come around much or if your partner doesn’t like you to talk to your family so much and gets unreasonably mad when you do, this is a big sign of a controlling relationship

If You See These Signs, Please See a Counselor

I don’t usually end with the recommendation to see a counselor (I feel like it’s a shameless plug for my self) but in controlling relationships, or relationships where any of these symptoms are occurring, the relationship seldom gets better without some sort of therapeutic intervention.

← The Parent/Partner Juggling Act – Part 3: Name Your Priorities
Are Secrets Okay in Marriage? →

One Response to Are You in a Controlling Relationship?