Sexual difficulties are among the most common difficulties in marriages. And if there’s one complaint that I get a lot from wives it’s that  “My husband always wants sex!”. Now, most women will agree that having sex with their husband isn’t a bad thing. But their complaint isn’t usually just about the fact that their husband wants sex. And it’s not even so much that he wants it all the time, either. Most women’s complaints are actually about the fact that they need to be ready to have sex at any time or else their husband will get mad and it will start a fight. So a sexual advance from their husband comes with an ultimatum of “do it or else we’ll fight”. 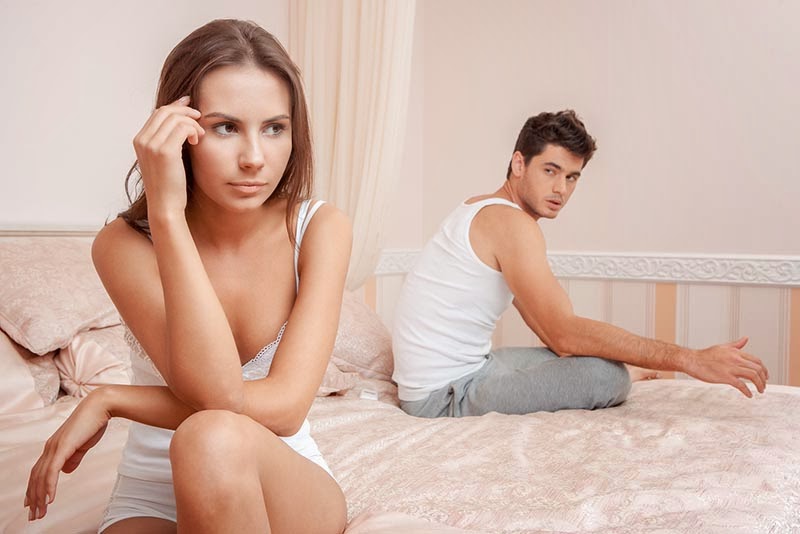 Underneath it all, though, is usually a big misunderstanding. Husbands really aren’t trying to give you an ultimatum to ‘have sex or else’. And they’re also not trying to just to use you for their own sexual pleasure, either. There are usually a lot of other reasons that they want to have sex with you. And these reasons are usually a lot more kind and sincere than the ones that first come to your head. Here are five:

2)  It’s What Makes Us a Couple. The difference between being roommates and being married is the sex. Sex is a necessary part in a romantic relationship in order to have an intimate and passionate relationship. Without it, you’re just roommates. And nobody wants to be married to just a roommate. Neither does your husband. If you’re not having sex, you’re just being roommates and he doesn’t want that. 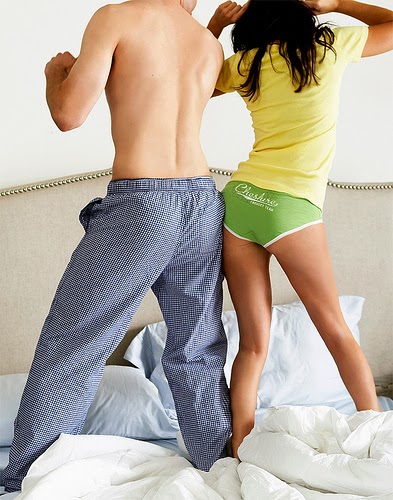 3) It’s Fun. Sex is a connecting experience. But it’s also fun. And not every sexual experience needs to be electrifying and connecting. Sometimes it can just be fun. So instead of watching a movie together or checking updates on Facebook, why not have sex? It’s a lot more fun than watching a movie or Facebook, and even fun sex still has some connection.

4) He Wants to Spend Time With You. Sure, you can spend time together cleaning the house, doing dishes, helping him change the oil in the car, etc. But you can spend time like that with anyone – even your neighbors. Because sex is something reserved for just the two of you, it makes that time together special. And it’s a LOT more special than just helping him change the oil or doing the dishes together.

5) He Likes to See You Naked.Unfortunately, we live in a day and age where women are very sexualized. It doesn’t take long after puberty before some jerk at school objectifies you by staring at your boobs in the school hallway. And you experience this throughout college and even when you’re married standing in the grocery line.  As a result, a lot of women are very self-conscious about their body. And when their husband looks at them sexually they can’t help but label him along with the all the other jerks who are objectifying them. But the fact is, your husband does like to look at your body. He should. You don’t want him to think you’re ugly after all. And it’s good for your husband to want you for you – body and all.

A lot of women fall into the trap of assuming the worst reasons why their husband would want to have sex with them. After all, you’re used to all the jerks objectifying you and using you for eye candy. But knowing these five reasons why your husband wants to have sex can help you have a deeper understanding and a deeper appreciation for what he really wants when he makes a sexual advance. And this understanding can help you to feel more connected AND have better sex – not just for him, but for you, too.

← National Ugly Christmas Sweater Day!
All I Want for Christmas is a Relationship →